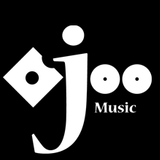 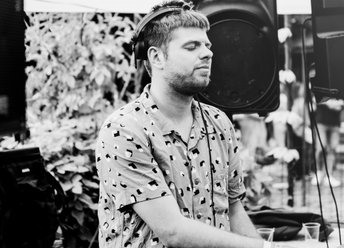 Session 4000 aka le David Beckham de la Deep in House and Ojoo's big bundle of joy is originally coming from Liege but is residing in Brussels for several years.

He’s definitely becoming a must-have of the night with his DIH-crew and residency at C12, a fresh well-respected club in Brussels. He plays music without borders, surprises you with his selection of old records from god knows where, loves to take risks and dears to challenge the public. His sets can best be described as energetic,  innovative and never boring.  Through his endless enthusiasm and nonstop dancing he naturally interacts with his crow. Yes, you could say he's a born entertainer!

His first release is planned for the spring of 2019 and is also the first release of Ojoo Music. Don’t expect an ‘autobahn’ and dive into his vision of the electronic sounds.